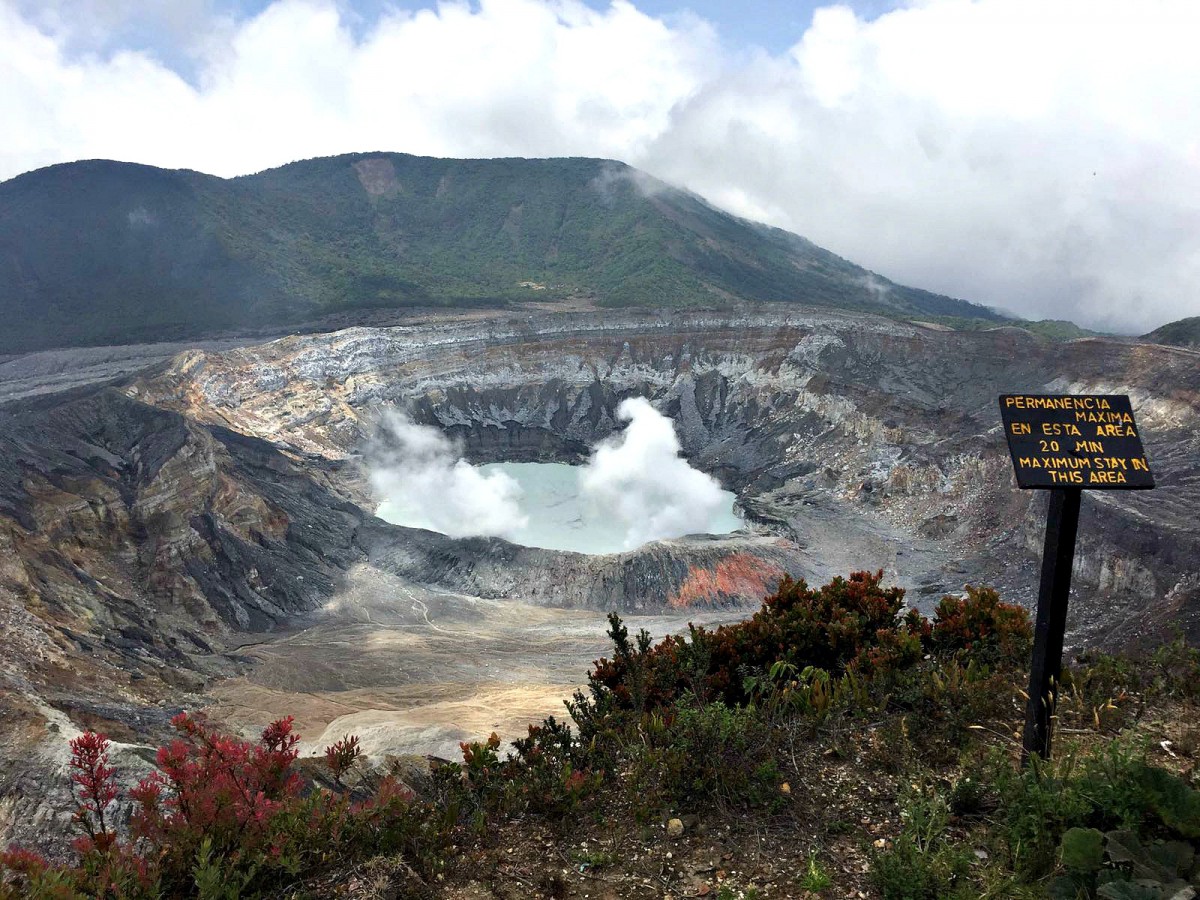 Poás Volcano National Park is a favorite tourist and Costa Ricans’ destination. Poás is an active volcano (2,700 meters) and the largest active crater in the world (1,6 km wide). It is recommended to stay maximum 20 minutes in this area because of the sulfuric acid. Most of the time covered by clouds. But we were lucky. The weather was great and we could see it perfectly. 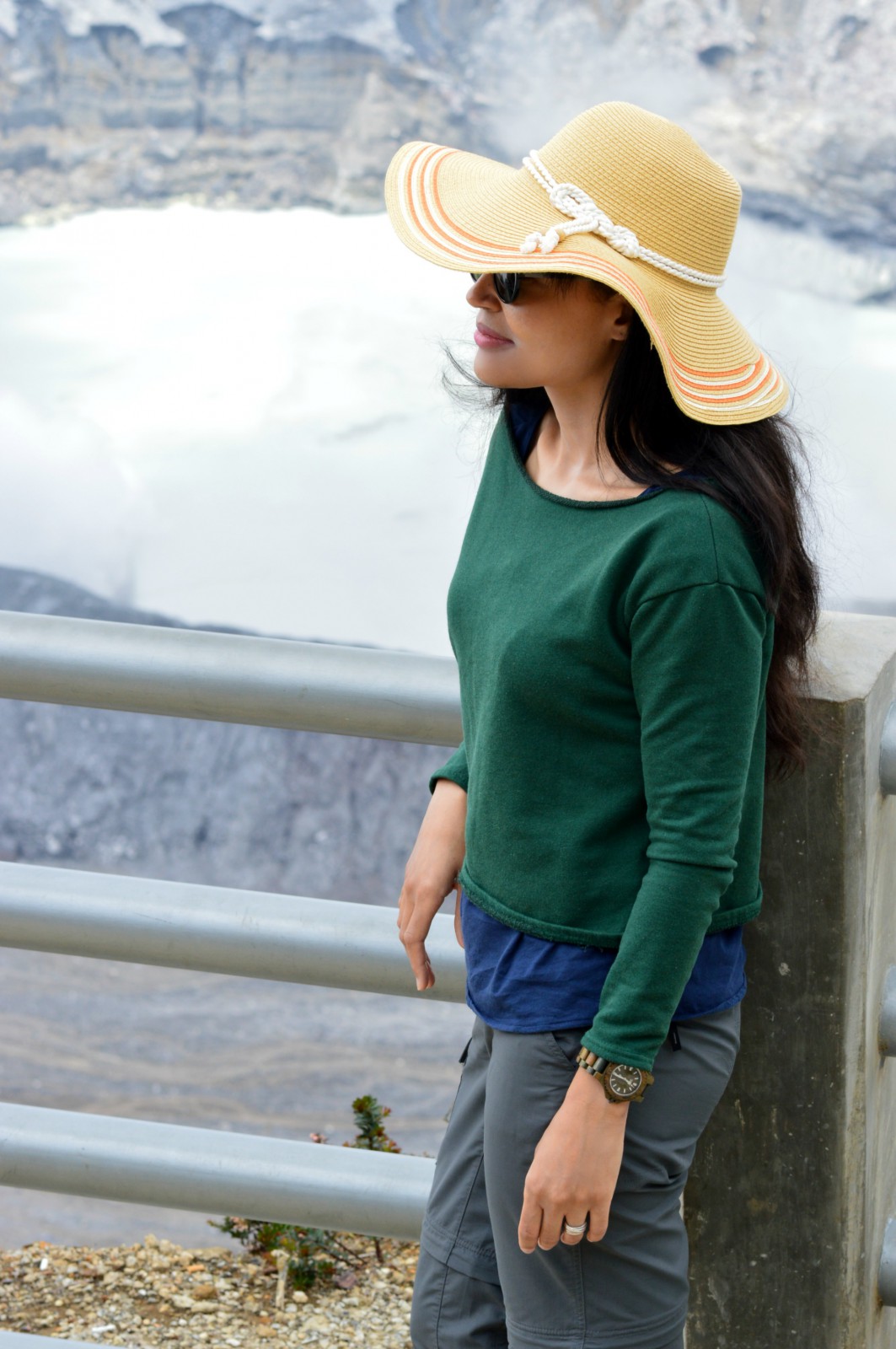 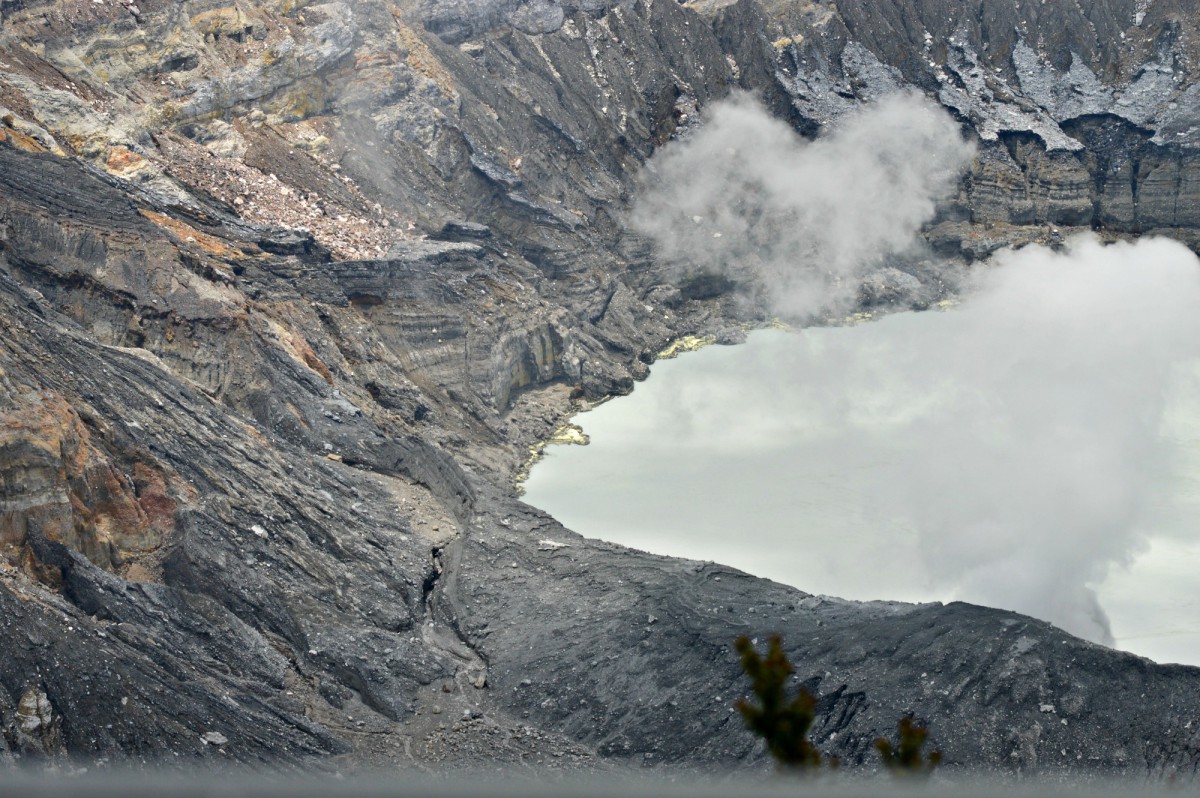 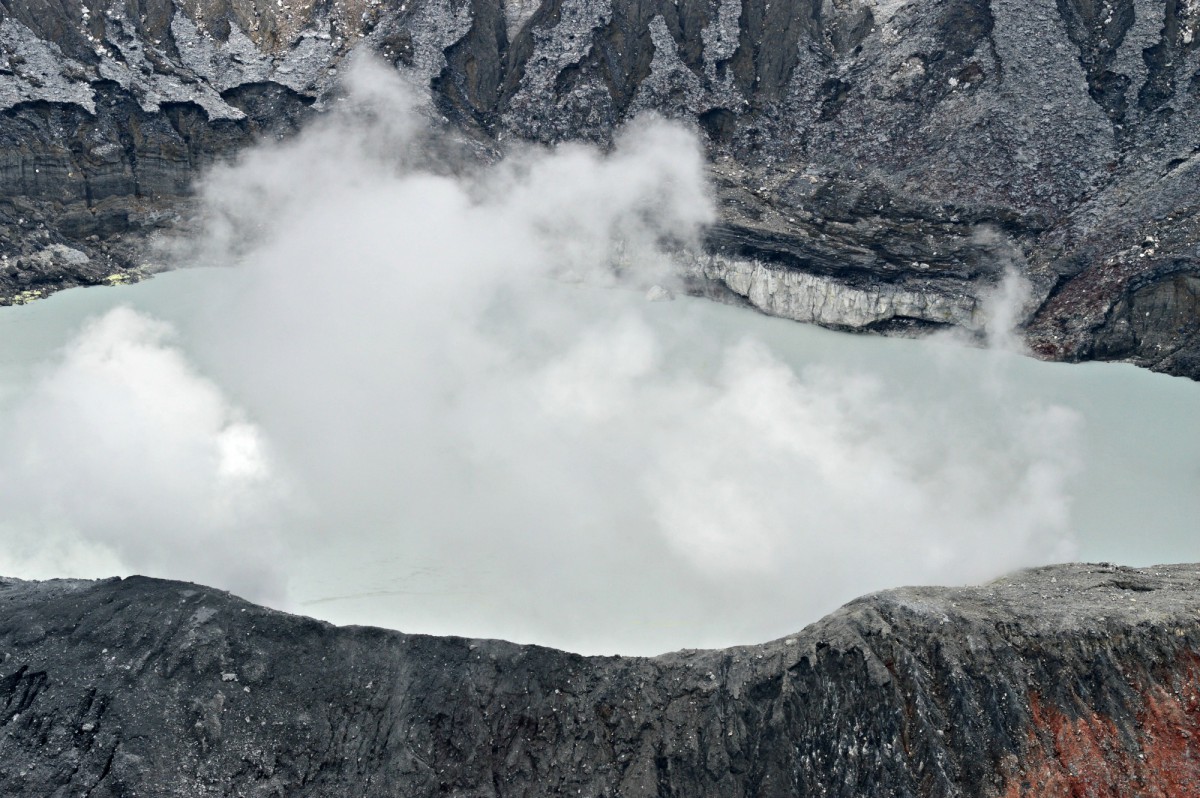 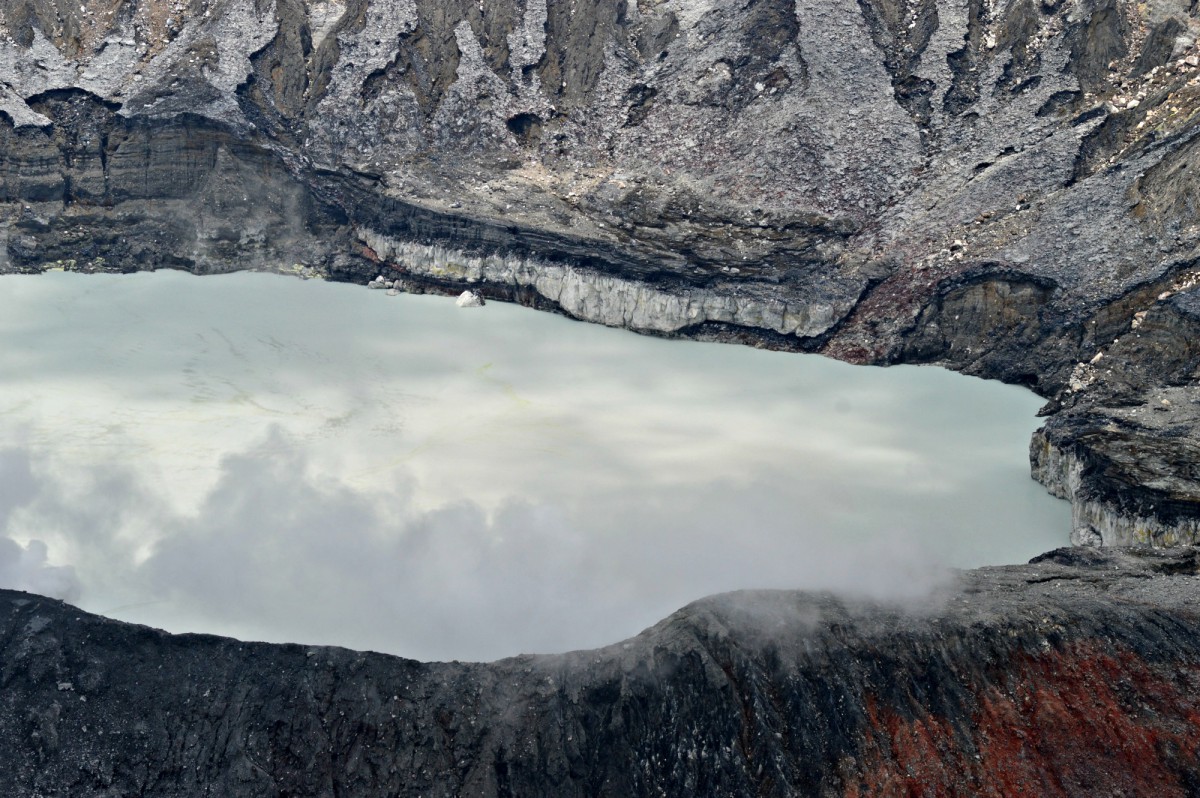 And as we were in such good spirits, we decided to hike to a nearby lagoon. It took us 1,5 hour instead of 50 minutes as we were juggling a stroller and two kids. Alex’s friends who took us there have a 2,5 year old daughter. We learned our lesson- next time we will bring our Baby Bjorn. It much easier to carry Chloe-Sofia on our back in it. 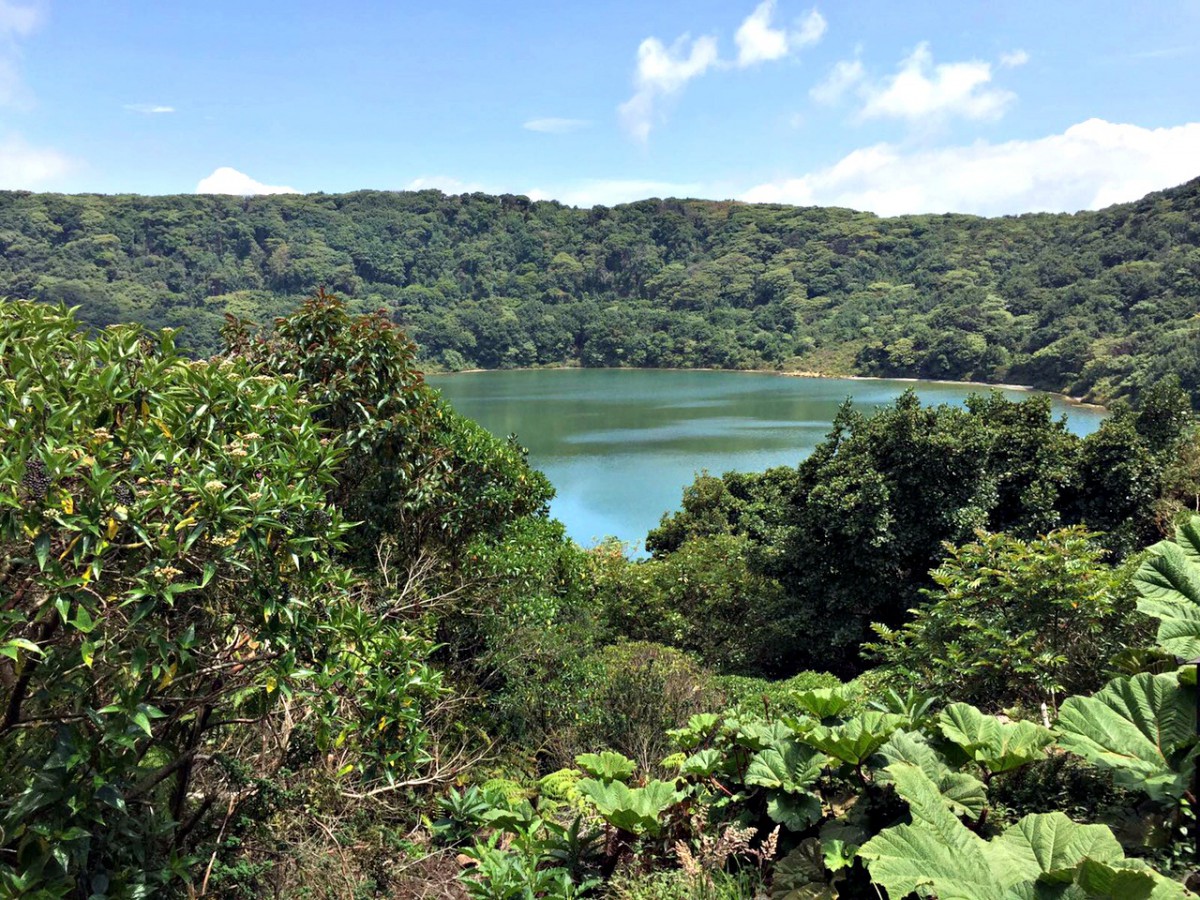 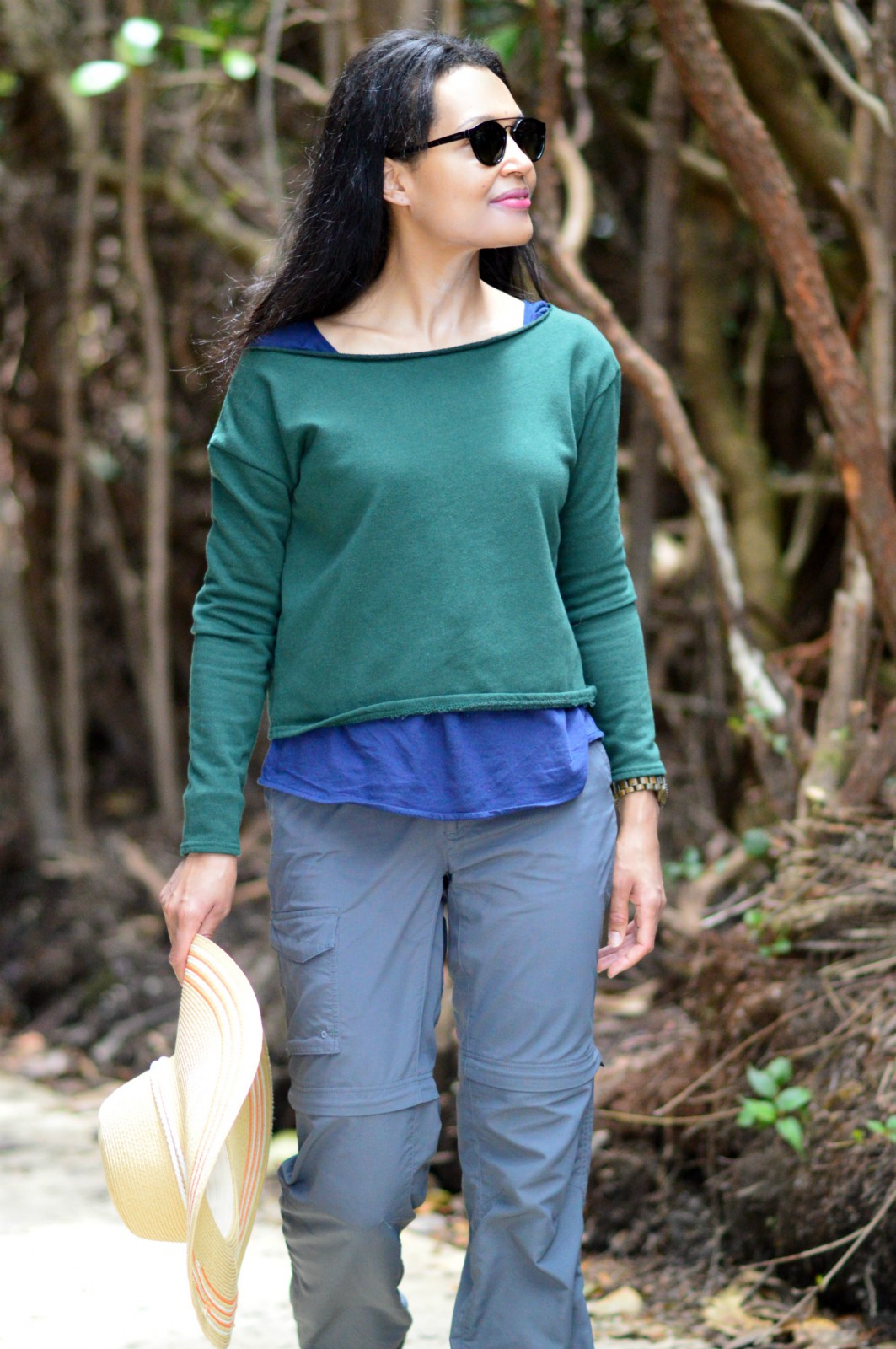 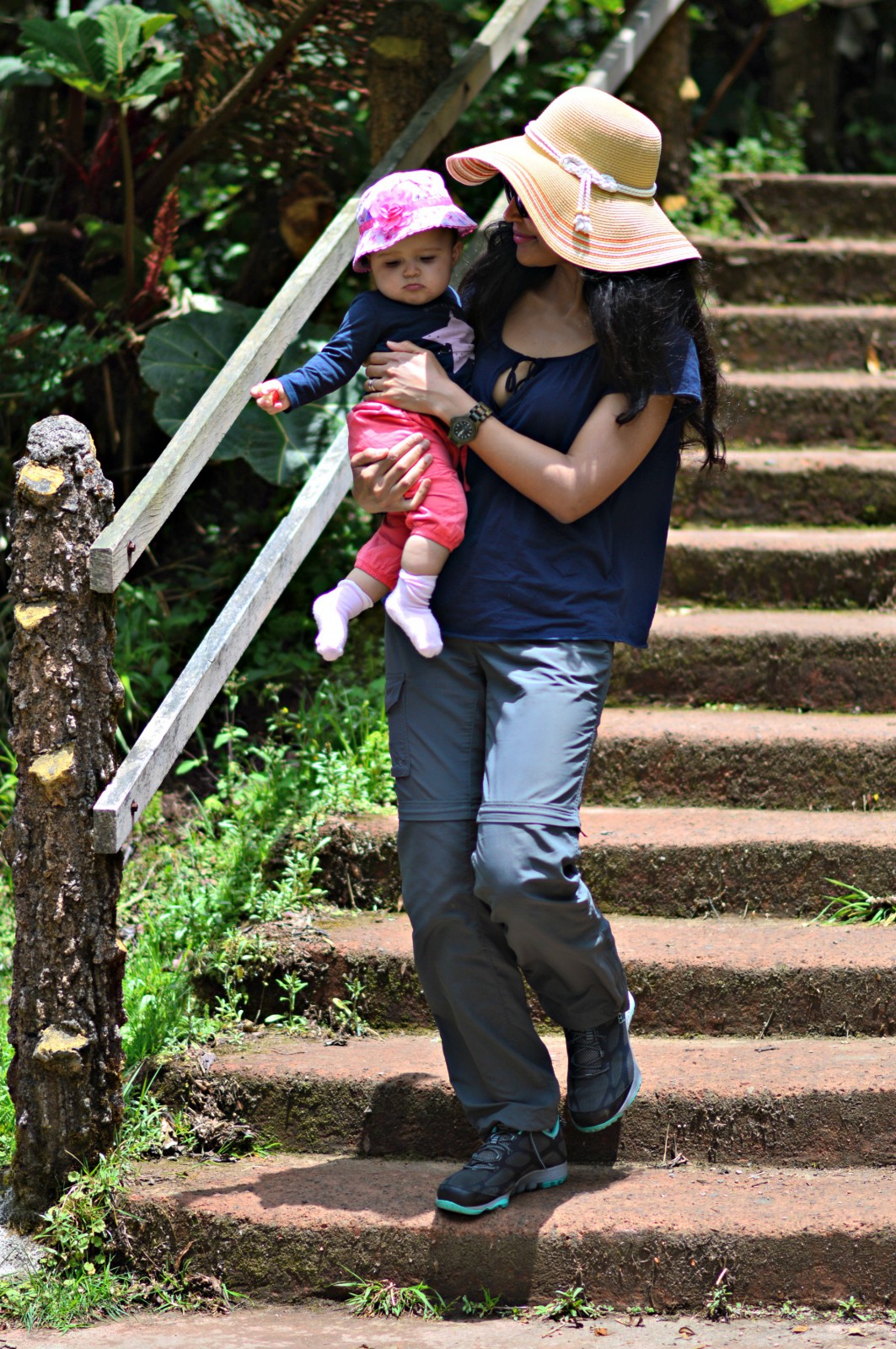 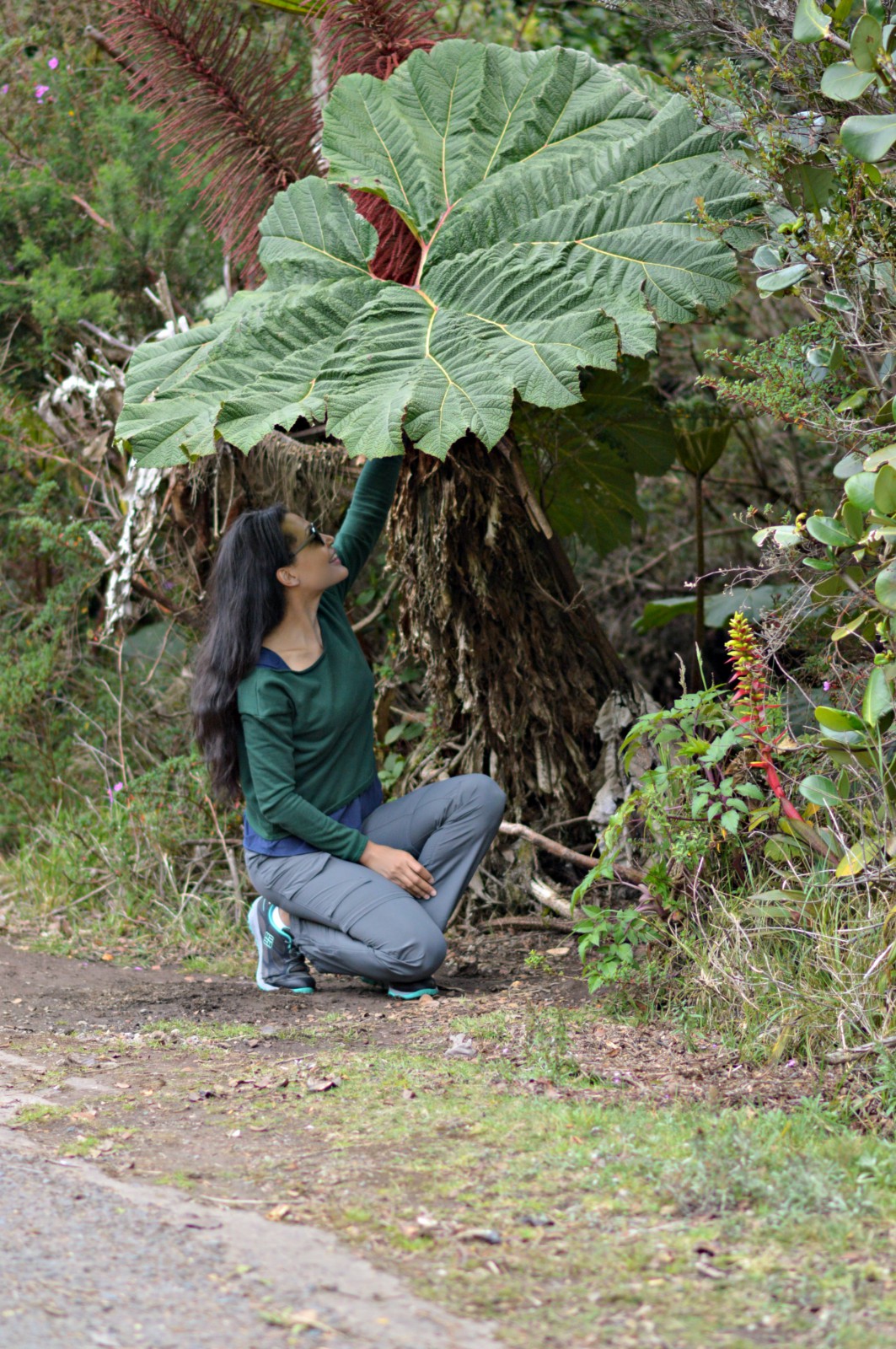 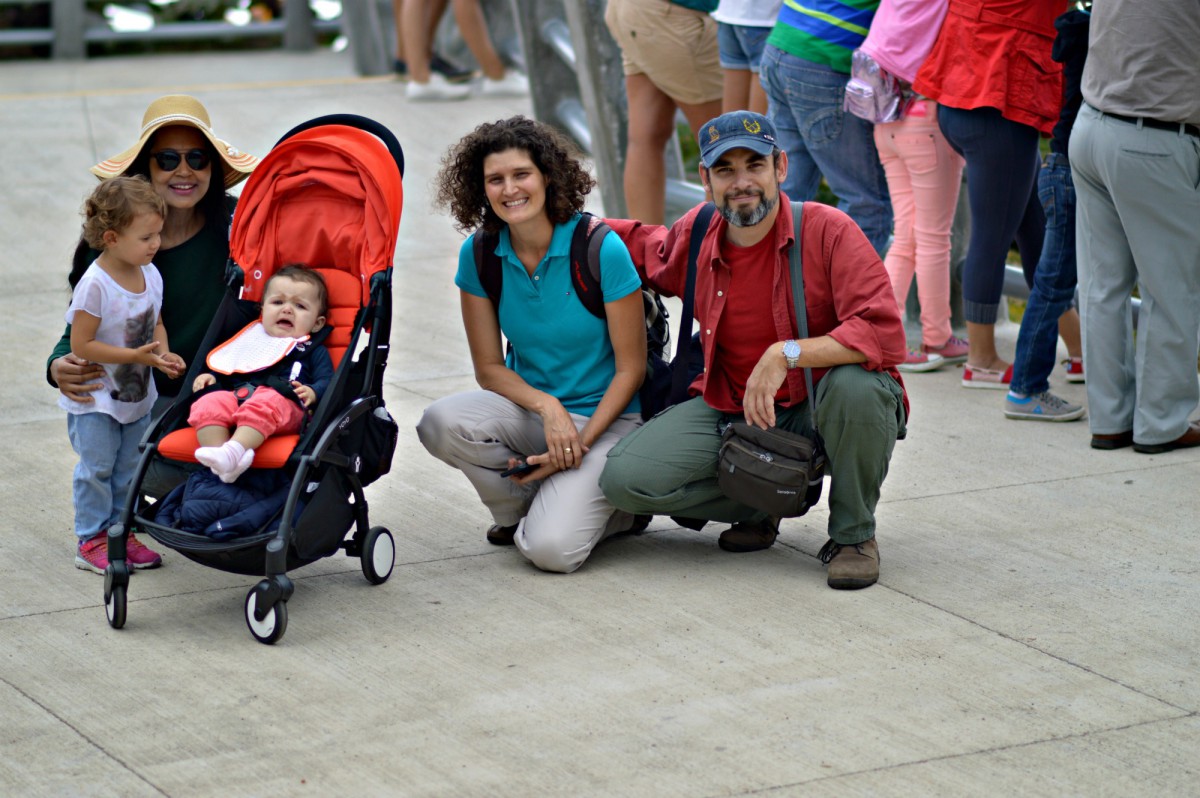 Chloe-Sofia was not very happy- she is jealous when I pay attention to other children. 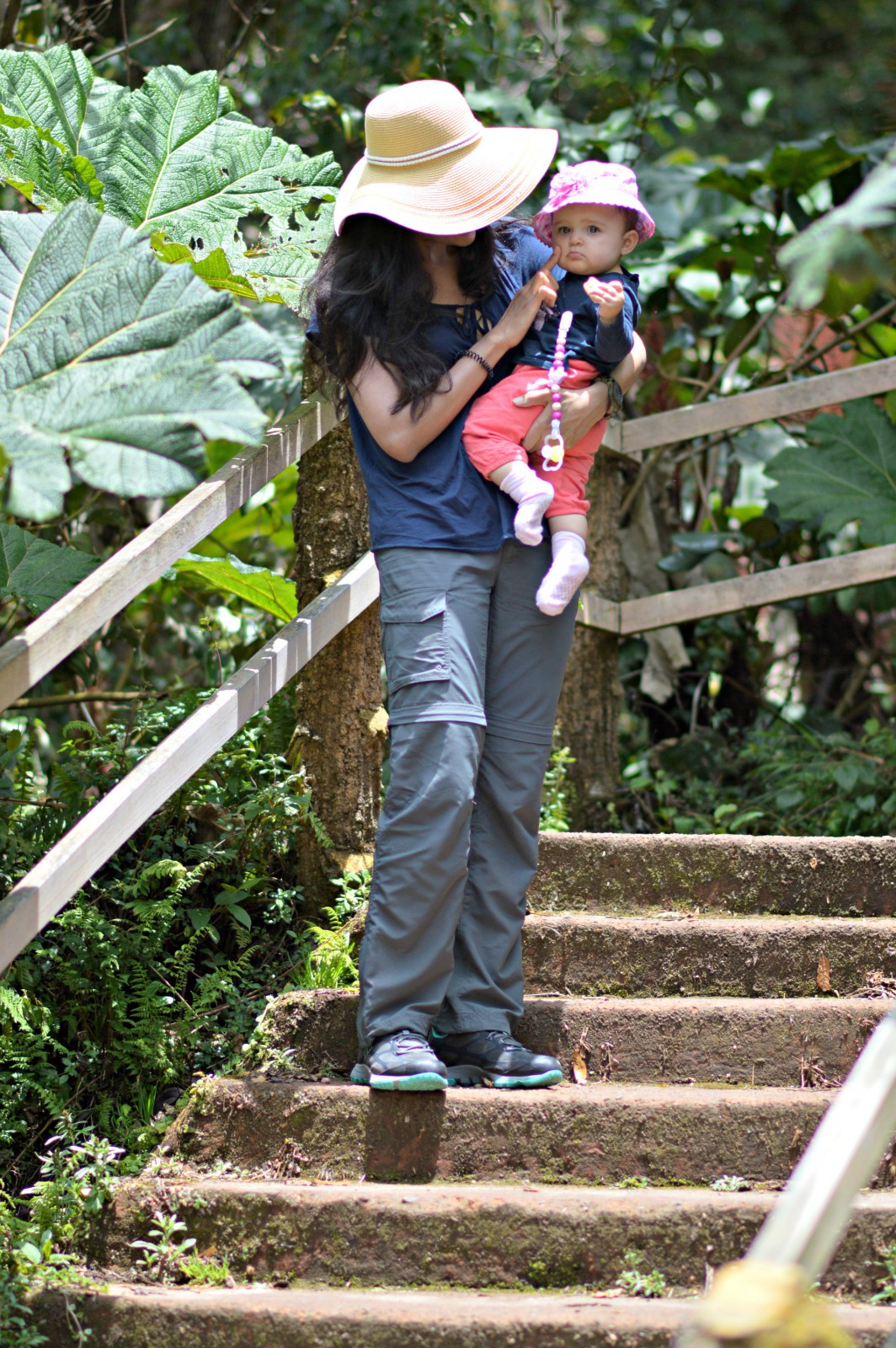 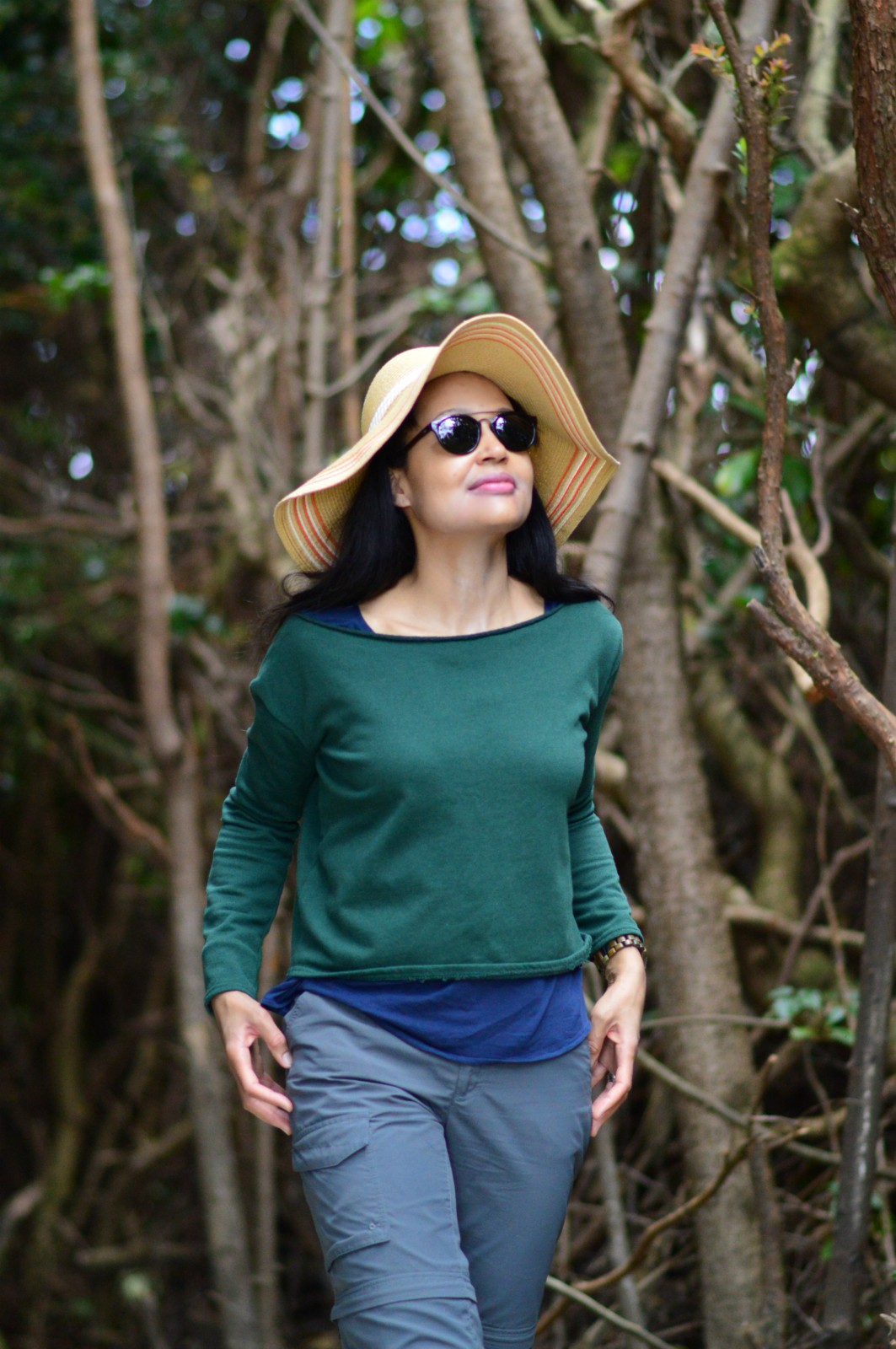 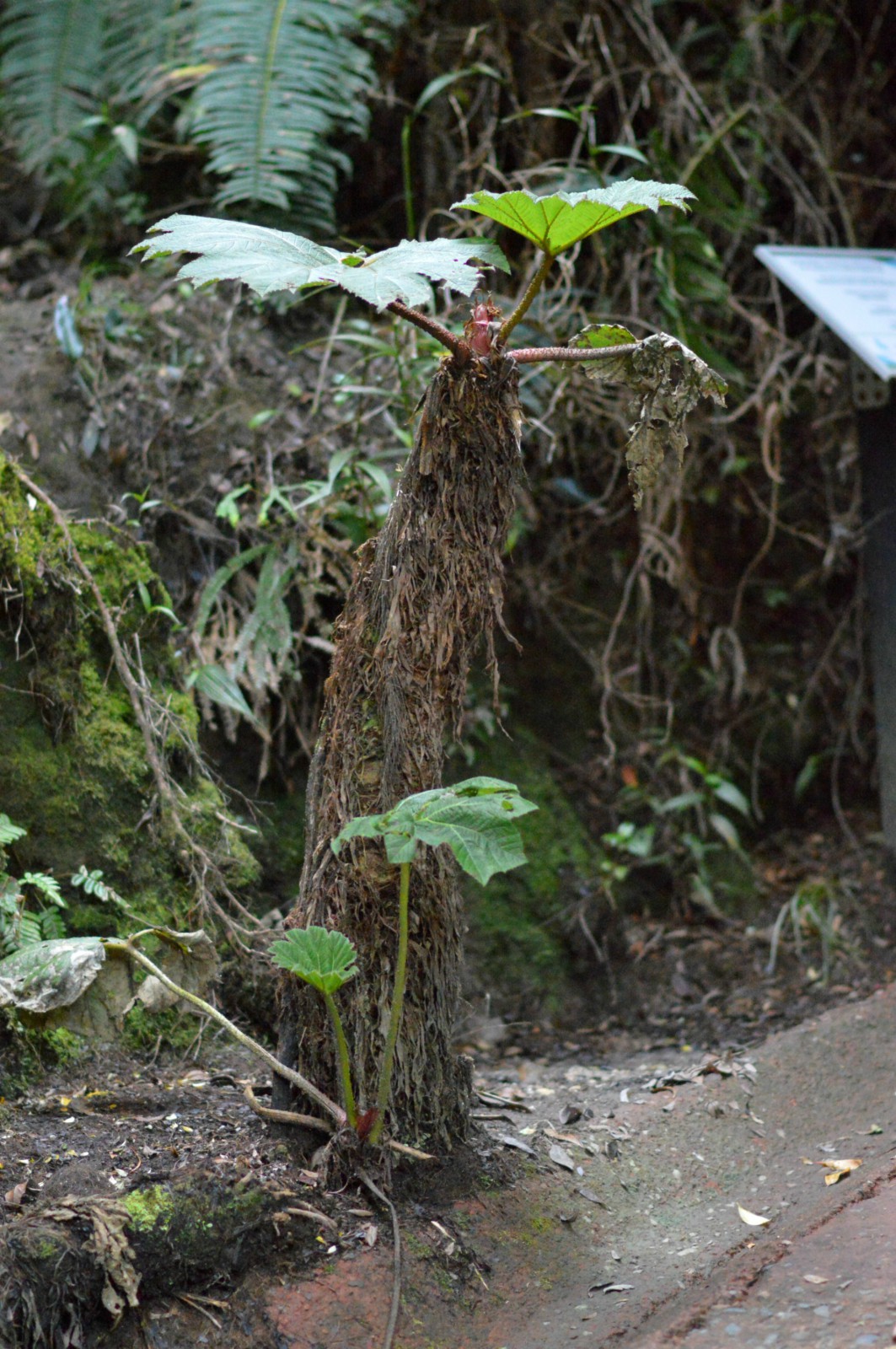 We had an amazing lunch in Chubascos, lovely restaurant under Poás volcano that served traditional Costa Rican food. If you want to show your solidarity, you can pay a cup of  coffee in advance. It means that someone who can not afford to buy it can come and get it for free. Isn’t it a nice initiative? And do you know where its name comes from? Chubasco is a violent rain that comes in the afternoon during rainy season.

It is not rainy season in Costa Rica now but as Alex’s friend said, weather is a bit crazy and unpredictable. Which is interesting because I expected the weather to be hot but, for example, the night that we arrived was so cold that I could hardly sleep. I am just too used to central heating which does not exist in Costa Rica as the temperature never drops so drastically.

How To Survive Traveling With Kids?