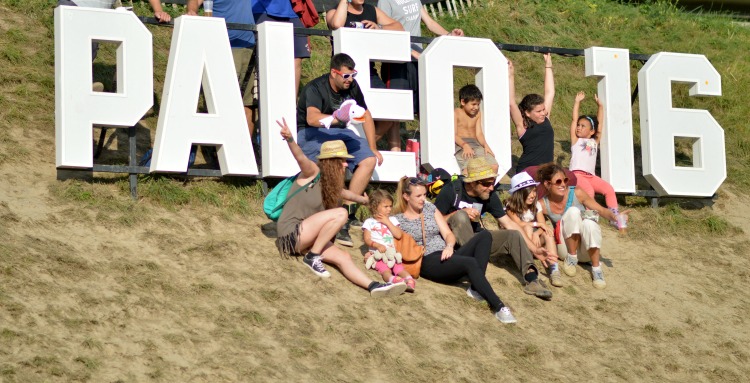 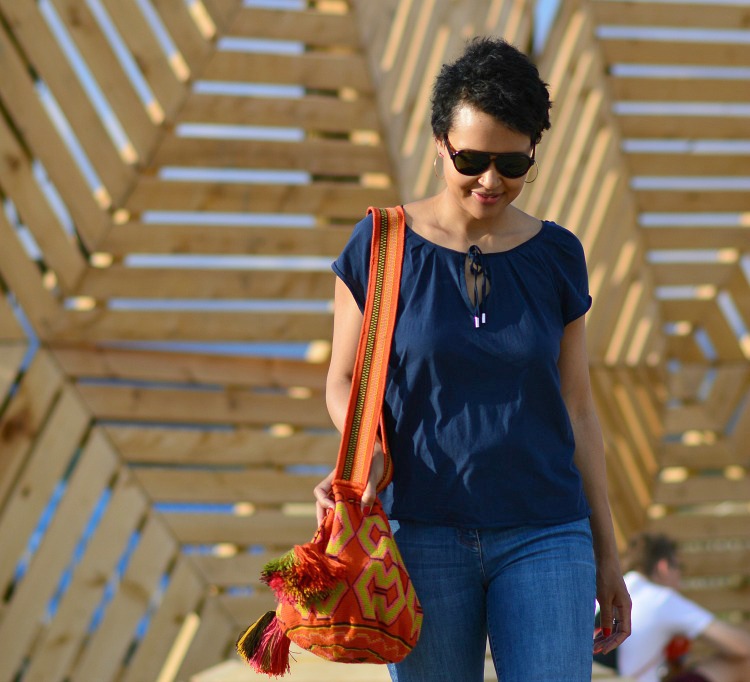 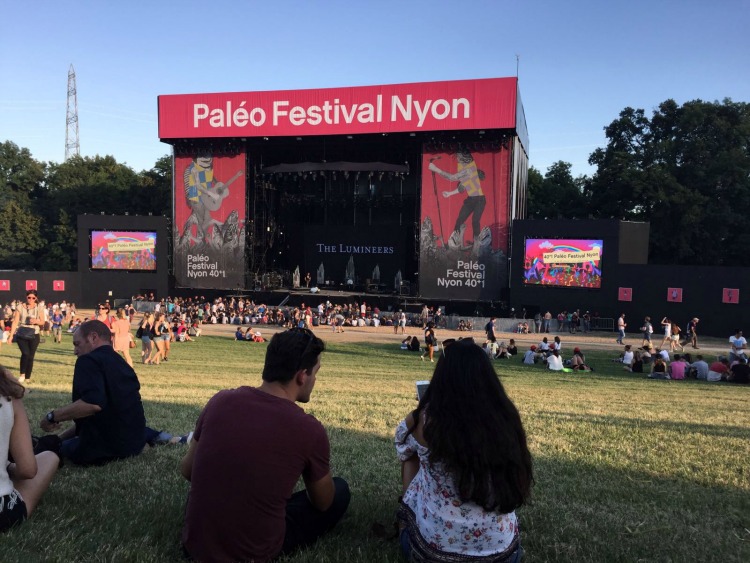 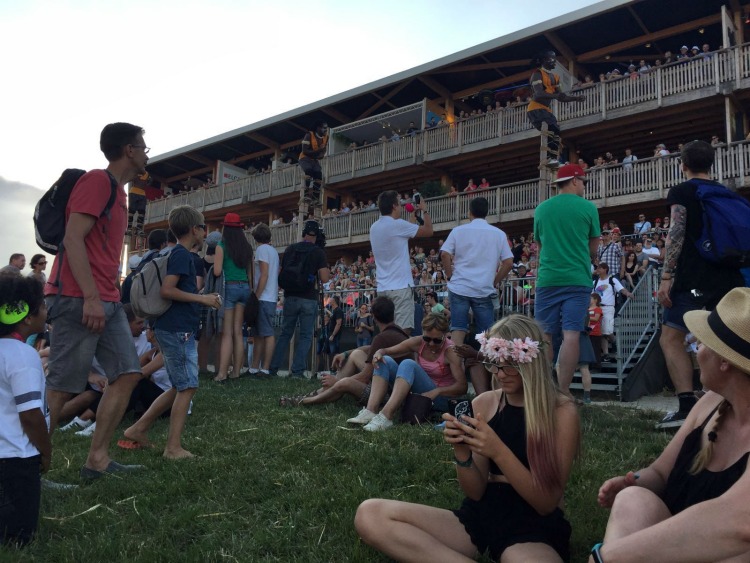 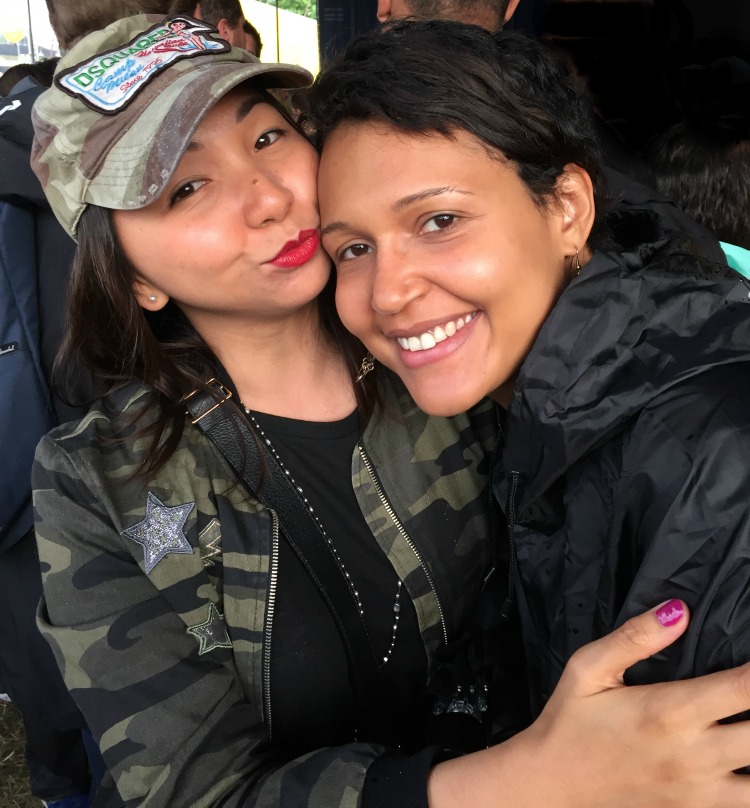 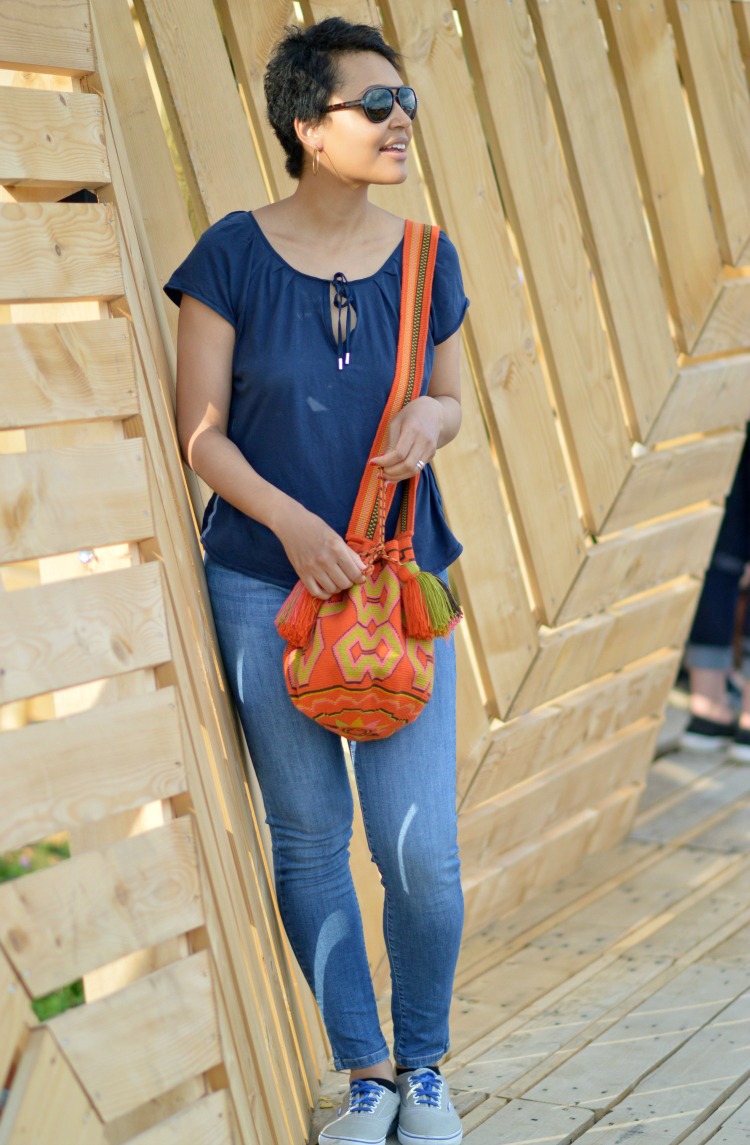 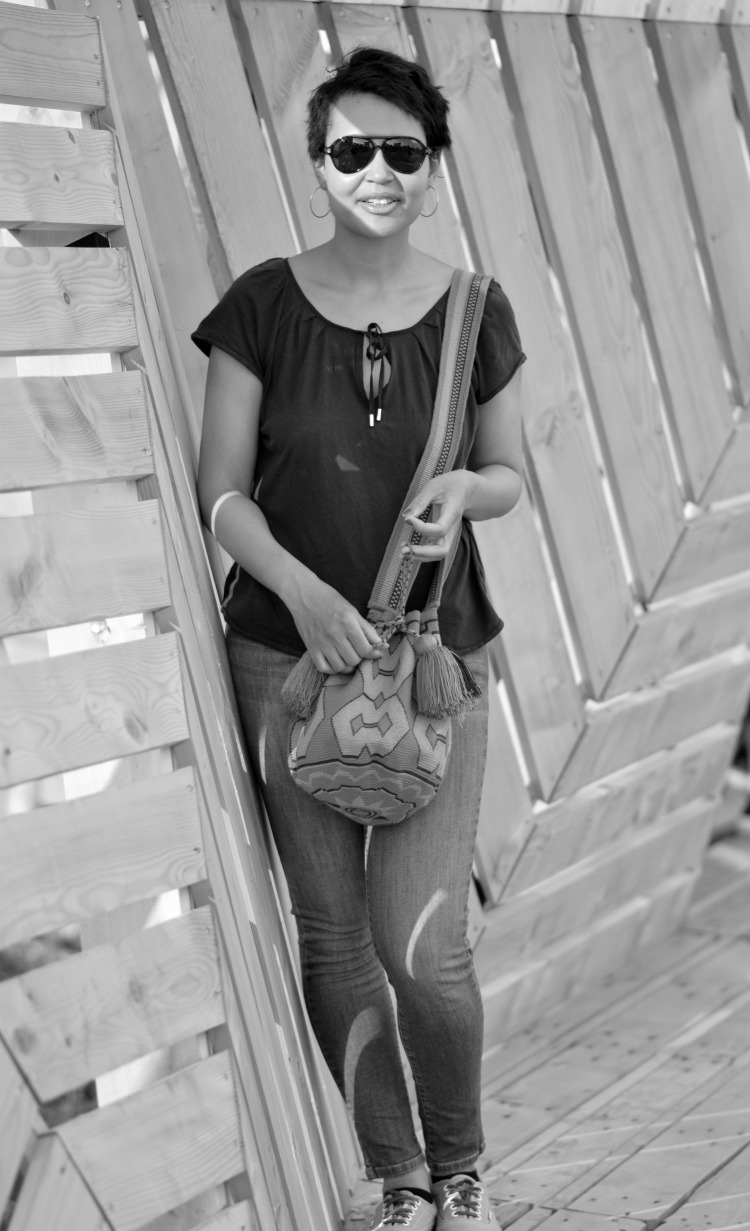 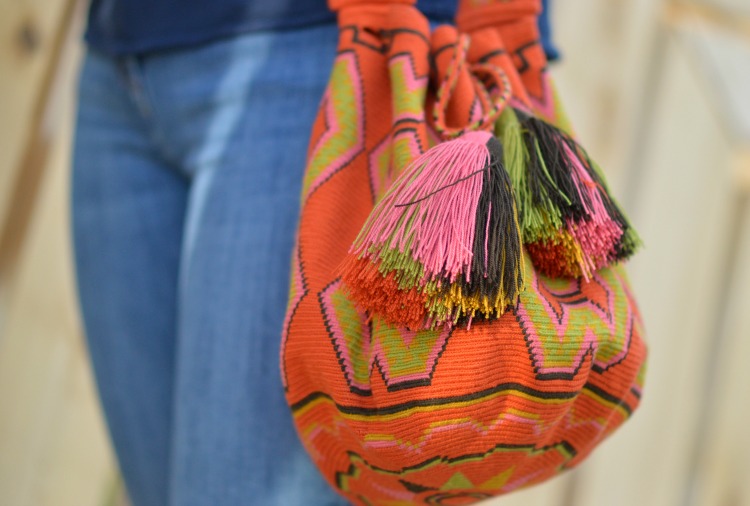 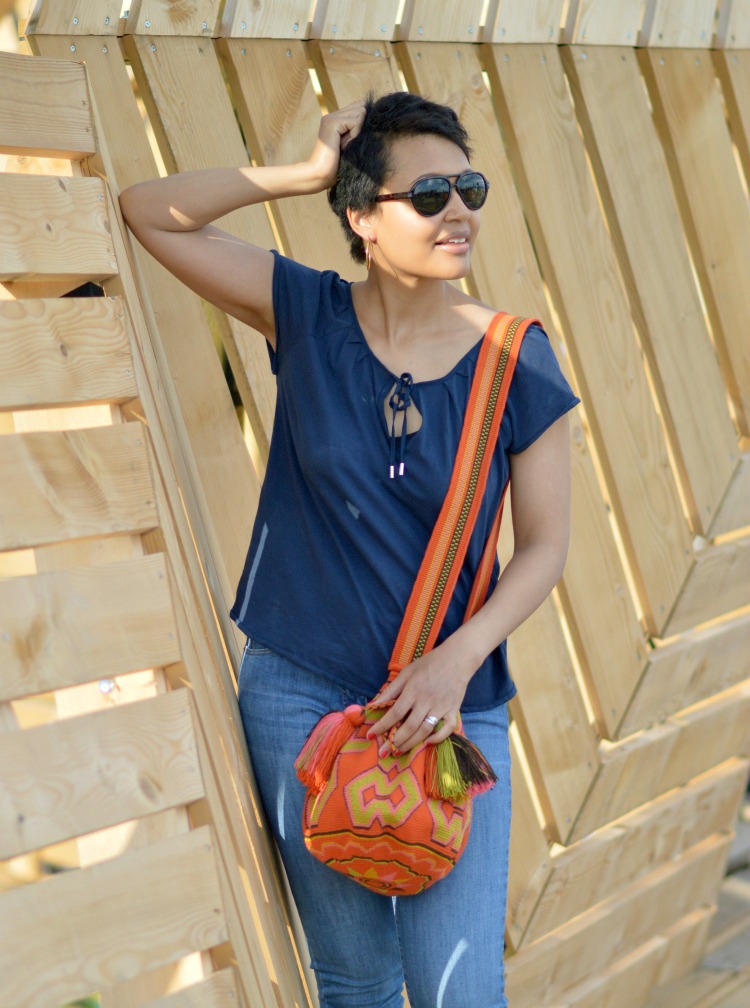 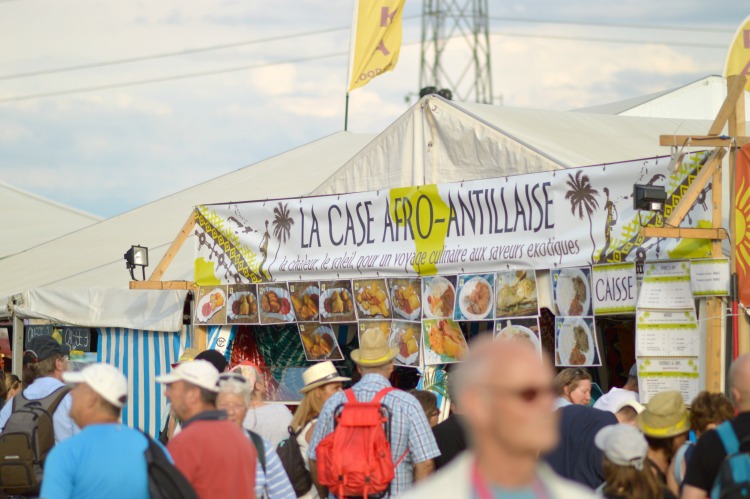 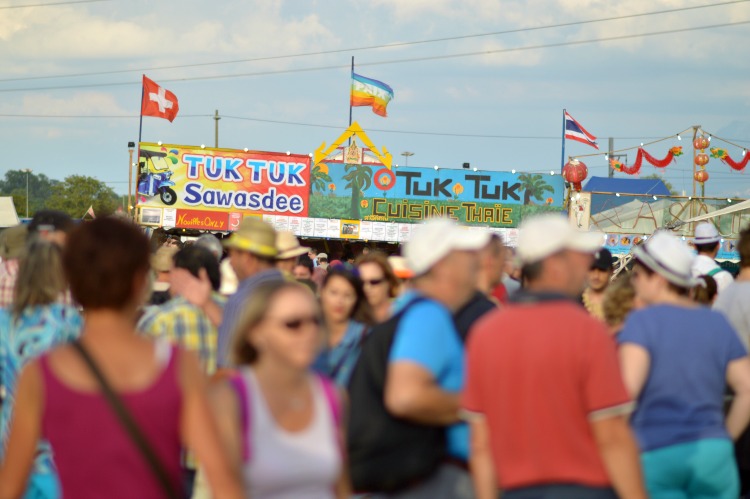 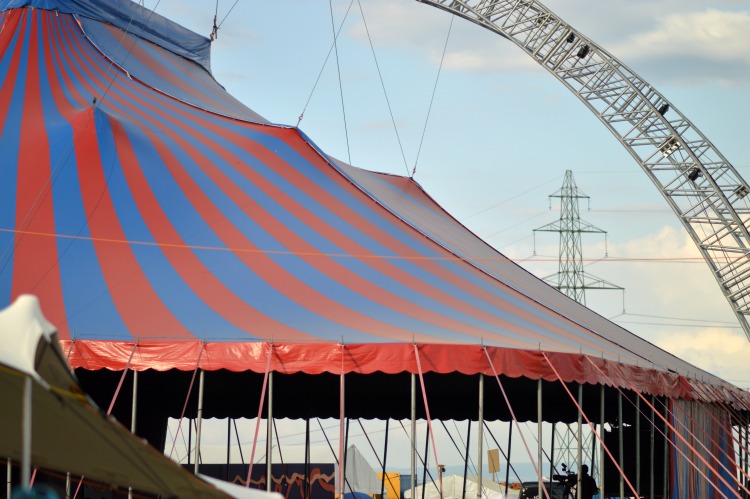 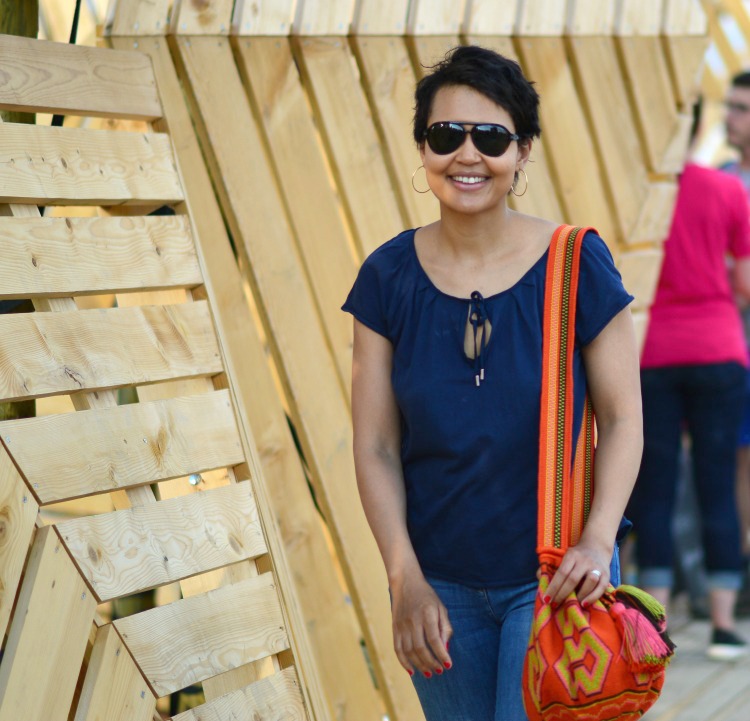 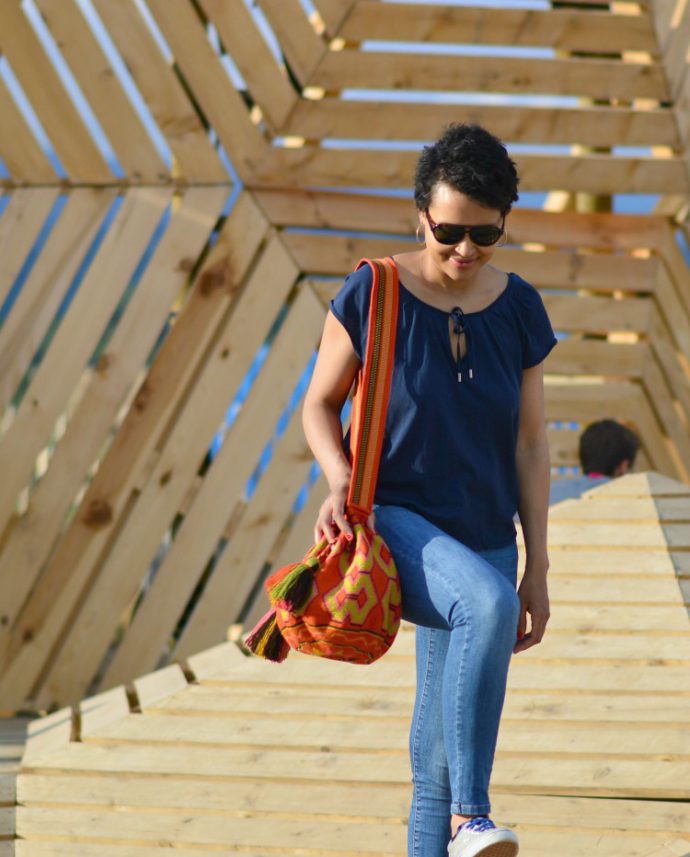 Every year Alex and I go to Paléo Festival. It is an open-air music festival that takes places every summer in Nyon. It is so popular that you had to get your tickets several months in advance. You can buy them online on a certain day and at certain hour. But if don’t get in the queue several hours in advance, you have no chance to get your ticket. The whole festival, which lasts 6 days, gets sold out within one hour. We used to buy tickets for the whole festival but since we have a baby, we decided to go only over the weekend. We left Chloe-Sofia at home with her grandma (Alex’s mom) who was beyond excited to babysit her.

To be honest, I was not very taken by the line-up this year. There were only Chemical Brothers that I really liked. Alex went to see The Muse on Tuesday night but I am not their fan. But even though I was not taken by the bands, it is the atmosphere that makes Paléo so unique. You can see people of all ages, from grandparents to toddlers (there are even stands/tents where you can breastfeed your child). The food selection is also exceptional if you think that you are at an open-air music festival. There are 130 stalls with different foods. My favorite is African food stall that sells deep-fried dishes and a stall with French crêpes. As much as I don’t eat this food during the year, when I am at Paléo, I want to spoil myself.

The festival is also about rain and mud. Having a good pair of wellies is a must. First time I went to Paléo Festival I wore sneakers. I wanted to be “cool” because it was our first festival that we attended together with Alex. And I did not bring a raincoat either. Very smart. It rained so badly that I had to buy a pair of wellies and a raincoat at the festival. Since then I always carry my rain gear with me no matter what the weather forecast says. Usually we go to the festival on scooter but when it rains, we take the car. You may get slowed down in traffic (there are around 40.000 visitors every day) but at least you arrive dry and if you get wet, you can change in the car before you go home. At my age, wet socks or underwear are more health hazard than cool.

Couple of our friends work at the festival as volunteers. It is nice to meet them there because we rarely see them during the year. Another thing that I like about the festival is that you discover new bands. This year it was a Swiss band Vouipe. It is an electronic music that incorporates sounds of Fujara, Alpine Horn and Didgeridoo. I liked the most their song “Good Night”. Just fast forward to  4’10” to get to the best part.

The beat is just so good you have to dance. I liked them even more than Chemical Brothers that I have known since I was 18… which is 20 years ago. To be honest, I did feel old when I looked around during Vouipe’s concert. Most of the people that were dancing around us were in their teens. I could not help but wonder how different experience it had to be for them. They were on holiday. Two months break before the new school year starts. For us the festival present a nice break from regular adult life (= work, family and kids). Don’t get me wrong, I would not change their age for mine. When I imagine all that I had to go through to get where I am I would not want to repeat it. It is not easy to be in your teens. But they exuded certain carelessness, easy approach to life and lightness. And that you can have only before you get out in the real life. As a student, you can rely on your parents to shield you from real life problems. And I guess that is what made me feel old. I realized that what separates me from them is my life experience. I am more careful, serious and responsible than I was at 17. At their age, I had no real life problems. And all I cared about was enjoying my summer holidays, spending as little time with my “boring” parents, having fun with friends and finding that perfect guy for summer romance.

Can Yin Yoga Improve Your Life?