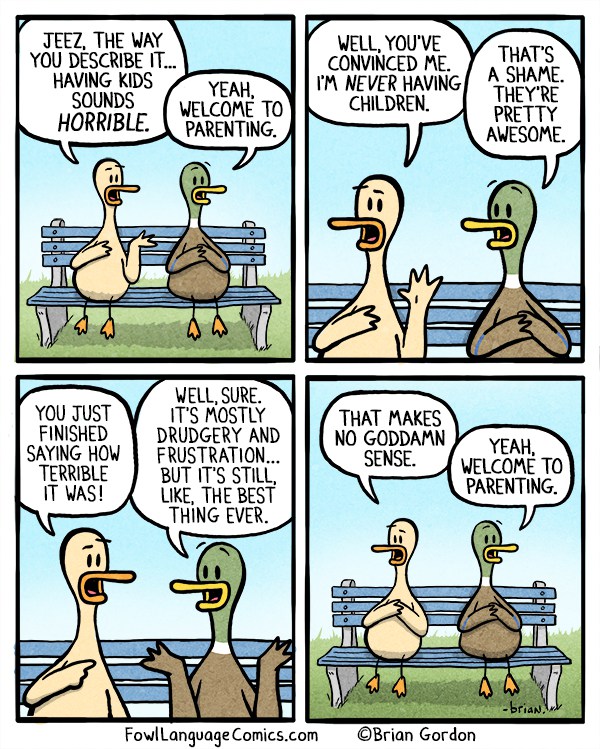 I must admit that the first two months were like a roller coaster ride. Most of the time I was feeling down, confused and exhausted. I wonder if anyone can be really ready for a baby. At least I wasn’t. I read many books, downloaded “What to Expect” app on my phone and got clothes, stroller, crib, etc. well ahead of time. And than she was born…

“The first month is the hardest.” “Take naps when your baby sleeps.” “Don’t be afraid to ask for help.”

Well, that is easier to say than do…

Chloe-Sofia cried most of the day and did not sleep, Thus, I could not rest during the day (nor at night). I tried to breastfeed. But unlike women who enjoy it and have a lot of positive feelings, all I felt was pain. It was as if someone was pinching your nipples that got sore and cracked pretty quickly. Even though Chloe-Sofia was latching properly and nurses were telling me that the pain was normal and I would get used to it, I did not. Two days after we got home, one of the midwives came to check on me. She suggested that we buy a breast pump to see how much milk I have. As it turned out, I did not have enough and we had to start feeding her with a formula. At the beginning I was pumping several times a day and giving Chloe-Sofia formula only at night. When she was five weeks old, I lost the my milk completely. At that moment Chloe-Sofia got an eczema and we had to change the formula. Since we started giving her a special formula for colicky babies, she stopped crying. Now she “talks” and smiles a lot. It is been a week since she has started sleeping during the day and it is much easier to make her fall asleep in the evening. I feel much better and my energy levels are going up. 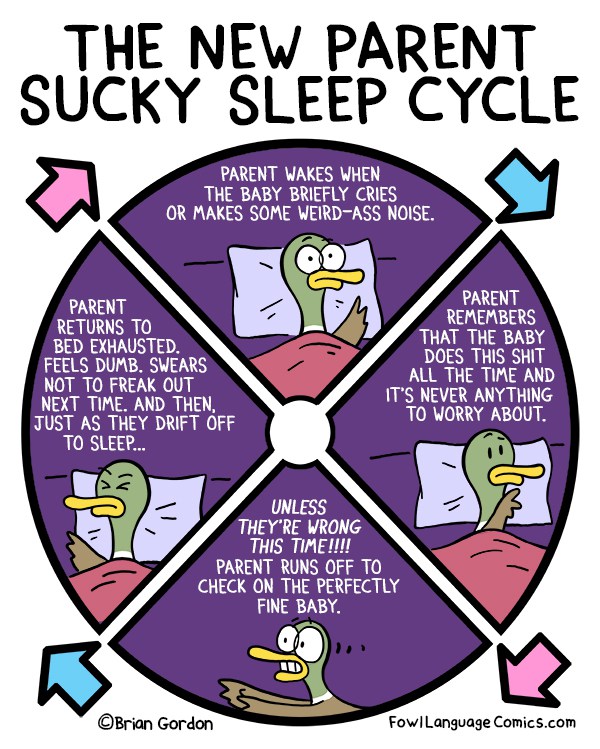 In the Czech Republic people respect that during the postpartum period mother and newborn should be left in peace. In Switzerland, people wanted to visit us from the first week. I found it quite invasive. I was not feeling well physically and mentally, I could not “read” my baby and the last thing that I wanted was being social. Luckily, Alex was supportive and we managed to push visits away until Chloe-Sofia was one month old.

Alex spent the first 2 weeks with me and Chloe-Sofia at home. It really made a big difference and we could both bond with her at the same time. I am glad that Alex loves to cook more than I do so I don’t have to worry about cooking. My mom came over for several days all the way from the Czech Republic. She took care of Chloe-Sofia during the night so that we could get some sleep. My mother-in-law came over several times as well. I appreciate that she helps us a lot as well. Many friends offered their help but I felt bad to ask for it at first. I am used to manage everything by myself and asking for help makes me feel like a failure. But that was before. One day a family friend came over and went for a walk with Chloe-Sofia so that I could take a nap. I also asked our cleaning lady to come every week to keep the house clean, to iron and babysit. That helps tremendously. Every day I take a brisk walk with the stroller. When Chloe-Sofia got bigger and the weather  got warmer, I started going to my favorite coffee place for my morning cup of coffee. Those are little things but they make a difference. We even managed to eat in a restaurant (with the baby!). Hallelujah! 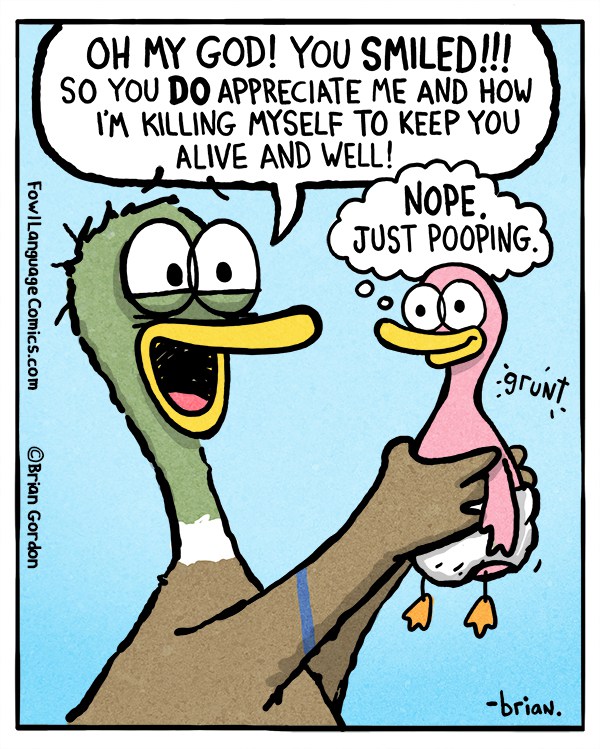 Yes, the first two months were like baptism by fire. But we survived. We are parents. We got better at recognizing her different cries and acting on them quickly. The book that helped me a lot was the Secrets of the Baby Whisperer: How to Calm, Connect, and Communicate with Your Baby. Thanks to an “EASY” routine you can quickly decipher if your baby cries out of hunger, because the diaper is wet or she is tired and/or overstimulated. It really turned our life around.

I am also getting better at ignoring people when they stare at me when Chloe-Sofia is crying in public. I don’t care anymore if they judge me or make comments. Babies cry and sometimes you try everything to calm them down but it has no effect. I guess I developed a thick skin. 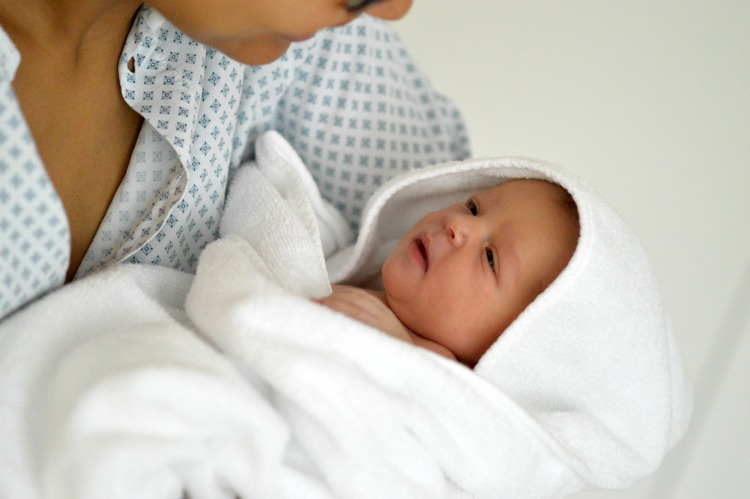 ARE YOU RACIST? My Journey to Self-Love and Empowerment as a Black Woman

BECAUSE BEAUTY IS NOT DEFINED BY THE SIZE OF YOUR JEANS

Can Yin Yoga Improve Your Life?